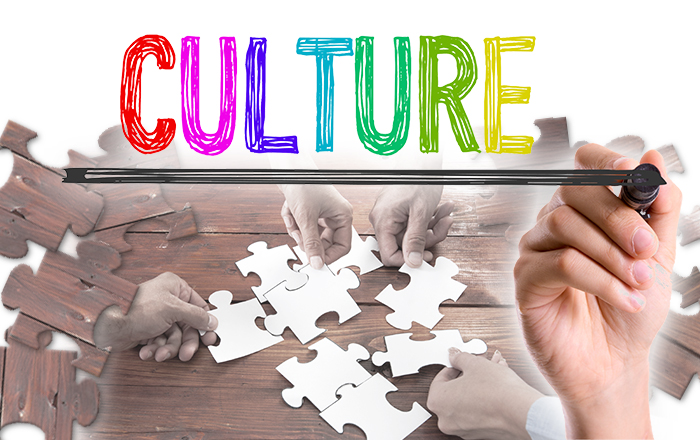 Get caught up by checking out the first article on the tool we used to collect data on culture, and the second article on how that data is used.

The Best Employees Are The Ones You Have Right Now

For Ryan’s company, the HR department provided one of the greatest insights. They noted that they saw a savings in time doing record of employment paperwork every time someone quit or was fired, and believed a reduction in turnover was the first key step for addressing the issues.

When a company has high turnover, it’s all too easy to take the easy route and assume that the work is too hard, the employees are not reliable, or that no one wants to work. In these crazy times of shortages, it’s important to not fall into these kinds of stories.

Instead, listening to the team and taking action to address the team’s disorganized feelings is the first step for companies like Ryan’s who want to amplify their ability to retain their employees.

When emotions are not properly dealt with, they build up and cause us to shut down in different ways, like disengaging or taking a disconnected “whatever” approach. With data to show why employees are feeling stressed, we can laser-focus our attention.

For Ryan, his results allowed him to immediately start making better decision for the company and change how he was showing up for his employees. After getting the data on the Culture Index, he had the courage and drive to find out how he could improve, and was able to see himself through his employee’s eyes thanks to the Emotionally Intelligent 360 from Genos.

As a result, Ryan micromanaged less and increased his ability to identify how his behavior impacted his entire organization. In turn, other leaders on his team started stepping up more, since they felt more connected and informed.  (He unpacks this on the Mindfulness Manufacturing Podcast, click here)

In Manufacturing, It’s All About Parts

Ryan saw his productivity go up and experienced his company’s biggest automation launch, which hit all targets. We know that in Ryan’s case, it is his team and people who drove the success of the automation. It took many different employees, contractors, and skillsets to pull off this launch and drive productivity.

The way you show up impacts how people feel, and the way they feel determines the extent to which they engage. That determines essentially everything about your relationships and the culture of your organization.

Wanting to increase your results without capital expenditures or hiring more staff?  Contact Trevor for your complimentary Emotional Culture Index survey and uncover your blind spots for a better result!

As manufacturing becomes more reliant on machines, automation, and other emerging forms of technology, human leadership is more important than ever. To learn more about the best practices for leadership in a technology-driven world, I brought in “tech humanist” and technology expert Kate O’Neil. As the founder and CEO of KO Insights, Kate helps organizations create meaningful strategies for balancing human experiences and the tech-driven future. In this podcast, she shares some of her favorite tips for how manufacturing leaders can find the brightest possible futures for themselves and their organizations.

2:53 – When a lot of manufacturing is being done by machines, it’s critical to find a balance between automation and human decision making

3:56 – As we use more and more technology and automation in the manufacturing sphere, human roles actually become more important than ever, especially when it comes to creating safe and effective procedures

7:19 – When using data, consider the humans on the other side

12:50 – Leaders need to determine the processes and nuances behind data, and this often means asking questions instead of just relying on hard data

16:30 “Machines are what we encode of ourselves”

21:00 – Leaders and their organizations need to be careful about how they use public trust and responsibility with data and data gathering

23:00 – Due to issues like climate change, supply chain shortages, and labor issues, leaders are in a tougher position than ever, especially when it comes to decision-making

27:00 – Your actions today are tomorrow’s history

29:00 – Social media is important for manufacturing leaders, but be wary of false information

32:00 – When used correctly and responsibility, technology is a powerful tool for manufacturing leaders